I don't need a head position, give me a small warehouse! 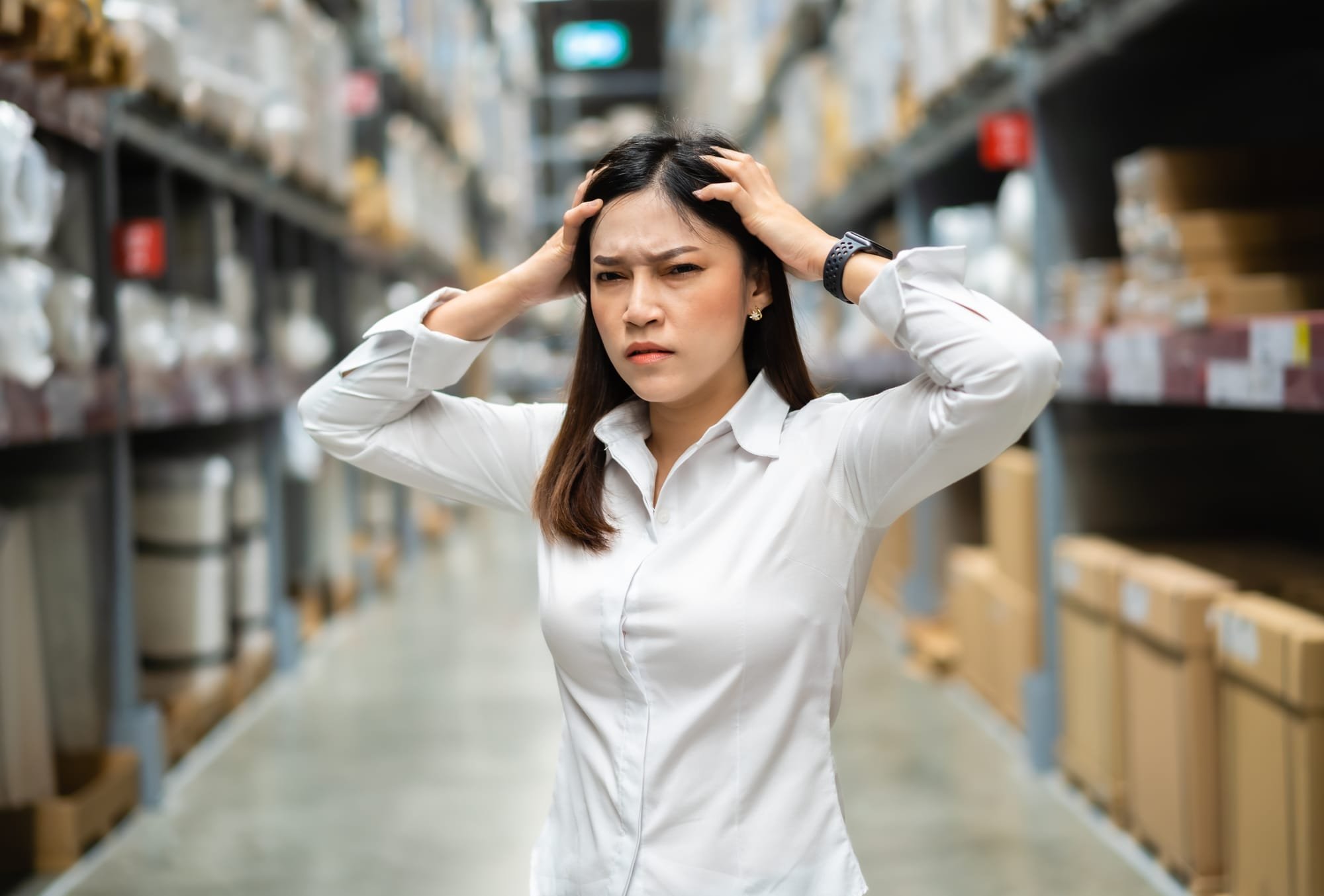 Continuing with the topic of losses, it would be difficult to avoid the warehouse question.
And immediately I have to make a remark. In logistics theory, a warehouse is evil. Every time the cargo stops moving, additional costs arise. In addition to the obvious price of loading-unloading and storage, hidden ones immediately appear: damage, theft, spoilage due to the wrong regime, violation of the expiration date, inventory errors, increase of lead-time and, of course, complication of administration. This is rarely considered in financial calculations. However, is the warehouse so bad?

The first case - when changing the modality of transport. For example, from railway to sea, a warehouse is inevitable. Due to the fact that the railway lot and the ship ones often differ in scale. In addition, the pace of production and delivery by rail differs from the availability of the port and ships. Such a time-dimensional dualism that requires a buffer. This is how terminals appeared. I've seen solutions when the transport itself used as a buffer. If the company does not have warehouses, issue is being resolved by an excess railway fleet, a powerful track node at the plant and near the port, as well as the colossal productivity of loading-unloading of wagons. A completely logical and flexible solution for bulk cargo. Less commonly, ships are used as storage facilities. Unlike wagons, they have an engine and a crew, which makes storage much more expensive. Non-self-propelled barges are used as an intermediate option on rivers.

The second case is market fluctuations. Apart from the planned seasonal changes, I have seen experienced traders manipulate supply and demand by suddenly “freezing” cargo in warehouses, causing a stir in the market. A complex game worthy of admiration. Complicated primarily by the transparency of information about the presence or absence of cargo. Please do not repeat it without proper preparation, otherwise there is a high probability of remaining with an expired product until the next season, the disposal of which may cost more than the product itself.

The third case is pre-sale preparation. Various consolidation, packaging, labeling, batch packaging and distribution organization. In general, this is simple. There is often no time at the plant, or the type of transportation does not allow, or it is expensive at the port. Therefore, this service is made as close as possible to the final receiver.

It turns out that the warehouse is not so bad. In recent years, there has been a fashion for "dry and athletic" organizations. The cheetah is very dry but lives in a limited areal. Runs fast, though not for long. For example, whales cannot be called dry. They plow the oceans, overcoming colossal distances in various external conditions. Also, professional sport cannot be named “healthy”. Therefore, the desire to get rid of warehouses in pursuit of savings is more like amputating organs in order to lose weight. Transferring a warehouse or terminal into the wrong hands, you position yourself to dependence on a third-party organization. By rejecting the warehouse as a CAPEX article, you increase OPEX and also limit the scope for market maneuver.

Today I watched an interview with nutritionist Kovalkov. His authoritative opinion is that weight loss does not depend on diet, calories consumed, toxins and other modern stereotypes. Metabolism depends on the hormones produced by the thyroid gland. If there are many of them, food turns into energy. If it is not enough, then in the deposit on the loins. Moreover, even the amount of movement is of little importance. Who or what plays the role of enzymes in the company? I believe that this is a proper information system in conjunction with a certain type of employees who do not allow processes to stagnate. I could tell next time about how information systems are adjusted to please KPIs, and how organizations get rid of "corporate samurai".