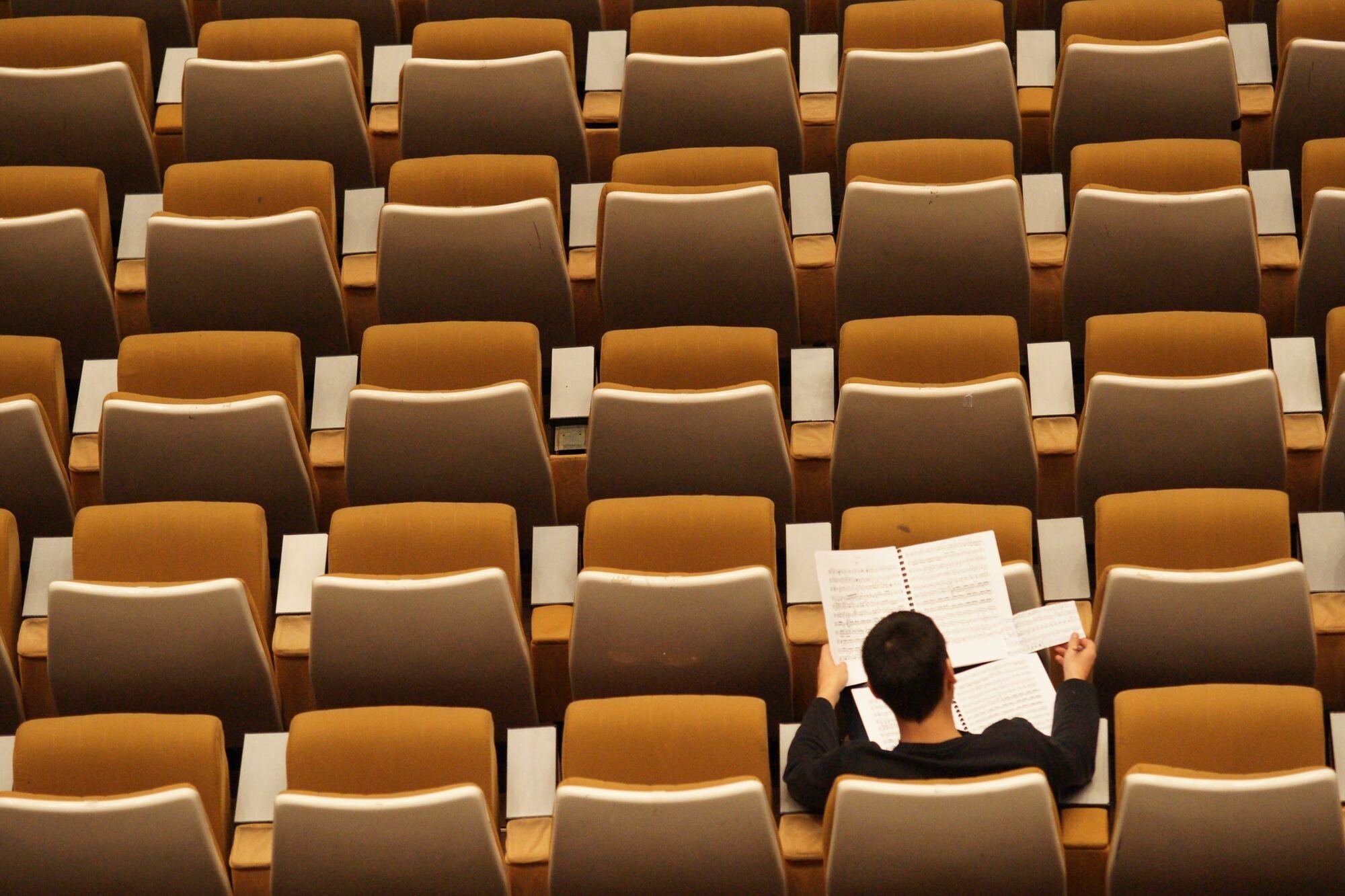 During study in University of Salford I found that more than 80% of merges and acquisitions in last 10 years are failed. Of course, case study covers mainly Western World – North America and West Europe. In the end of 20th century – beginning 21st those regions been main driver of global economy. Nevertheless, can you imagine amount of money and efforts “buried” in “fertile soil”, already prepared by experts in legal and investment, after numerous adjustments in antimonopoly committee and due-diligence procedures. Incredible figures, isn’t it?

But most interesting for me were those 20%, which been mentioned as successful performance. What was a catalysator of success, and is it possible to duplicate case? The question is important and noteworthy.
One of the ideologists of United Europe Jean Monnet once wrote – if today I would need to re-think integrations process, I will advise to start from culture, not from steel and coal. During my corporate career I hold in my hands, but some prepared myself, documents of analysis for different acquisitions. None of the documents contained single word about culture of company-candidate, but even about culture of region or country. Figures, finances, technical documentation, diagrams of possible grow, market trends etc.

During detailed evaluation before signing a contract no remarks observed about chapter about key differences in culture between candidate and mother companies. May be there are just some backstage conversation about cuisine, temperament and annoying accent features. But later on, after deal is done, we discussed equipment upgrade, infrastructure optimization, implementation of corporate systems and standardizing of financial reporting. In best case from “center” arrived one-two persons into staff of new bought company and team of programmers/fantasists for “process adjustment”. Those after one-two month of sleepless night by several reasons, returned home, received bonus for fulfilled KPI and forgot about such place exist in the world. You may imagine how Management been surprised after looking into report, notwithstanding on fulfilled KPI expectations remain expectative.

I have a good look. I chose logistics as my profession. Logistics is not only “Gordian knot” of never-ending problems and permanent placement between “a rock and a hard place” of Sales and Production. This is also very valuable strategic location in corporate architecture. Working in logistics you are becoming participant of important functions: HR, finance, legal, HSE, procurement, audit, production, marketing, trading, administration and IT. And very soon you have transparent picture of, lets name it, quality of company’s functions. Moreover, you find this not from report and tales, but pardon, on your own skin. Immediately you will receive signal about “pain point” and “stagnant fat”. Such strong signal, sometimes equal with survive test.

But this is only first part of Treasure Island map. There you will find culture of own company, if you read properly symbols and designations. In general, and in details by each department. Also, logistics train fast another skill – quick navigate in opponent specific. Imagine, a railway train moved from point A. Which is somewhere around Ural mountain. Waybills, certificates of origin, customs clearance, all this give understanding of relationships with factory (they are different from HQ). The train discharged somewhere in Baltics. Again, there is customs and transit railway, as well as stevedore company and port agents. Vessel chartered from shipowner. For example, German one though broker in London. Master of the ship is Dutch, and crew is from Philippines. Otherwise owner is Greek, master in Bulgarian and crew is from all over the world. The vessel sail to point B somewhere in Latin America or South-East Asia, in best case with one discharge port. But more often are some two-tree ports. There are local agents, customs, warehouses, railway or truck carriers. And of course, there is customer, which could be unsatisfied about quality and quantity by different reasons. On the top of that could be bank receiving cargo documents and issuing letter of credit or bank warranty. Let say Swiss one. For 1-2 month you may easily assemble puzzle of 10-20 national and regional cultures, each with own features, languages, way of communication and most important, abilities to solve or to create problems. Anyway, even with regular training it is necessary to “dive into culture” and to find someone who can explain this based on own experience.

By my own experience I proved that corporate rules of night-flights and short business trips not only damage health, but seriously prevent understanding of opposite culture. Not in vain Middle East culture, which highly value trade and warship skill, vanity is blamed. And enemy is hosted as best friend. And concept of a guest is equal with “messenger of heaven”. Wisdom of centuries kept ability to hear opponent at the same table and leisurely conversation. To see what is not possible to print on paper.

I always start from language. Even if you understand greeting and few simple phrases, it brings feeling. If language is already known, it makes sense to know what is important and what worries this region inhabitants. But for purposes of business, of course, important to understand “internal kitchen”. Have you ever tried to appear at night in port pier and meet with dockers? Dressed in duty overall, talk with them their language, far from literary. Trust me, you will know about stevedore company within pair of hours more than any type of analytical research. Or will not, if you pretend to be your own or big boss.

So, in accordance with my observation those 20% of successful M&A first of all paid attention to cultural difference and used them in integration. Listening for and adjusting plans to reality. Only one problem, there are not many such professional and their results not possible to measure by KPI. But then worth to remember losses of remaining 80%.

P. S. Forgot to say. Due to personal aptitude and experience, I understand these aspects.