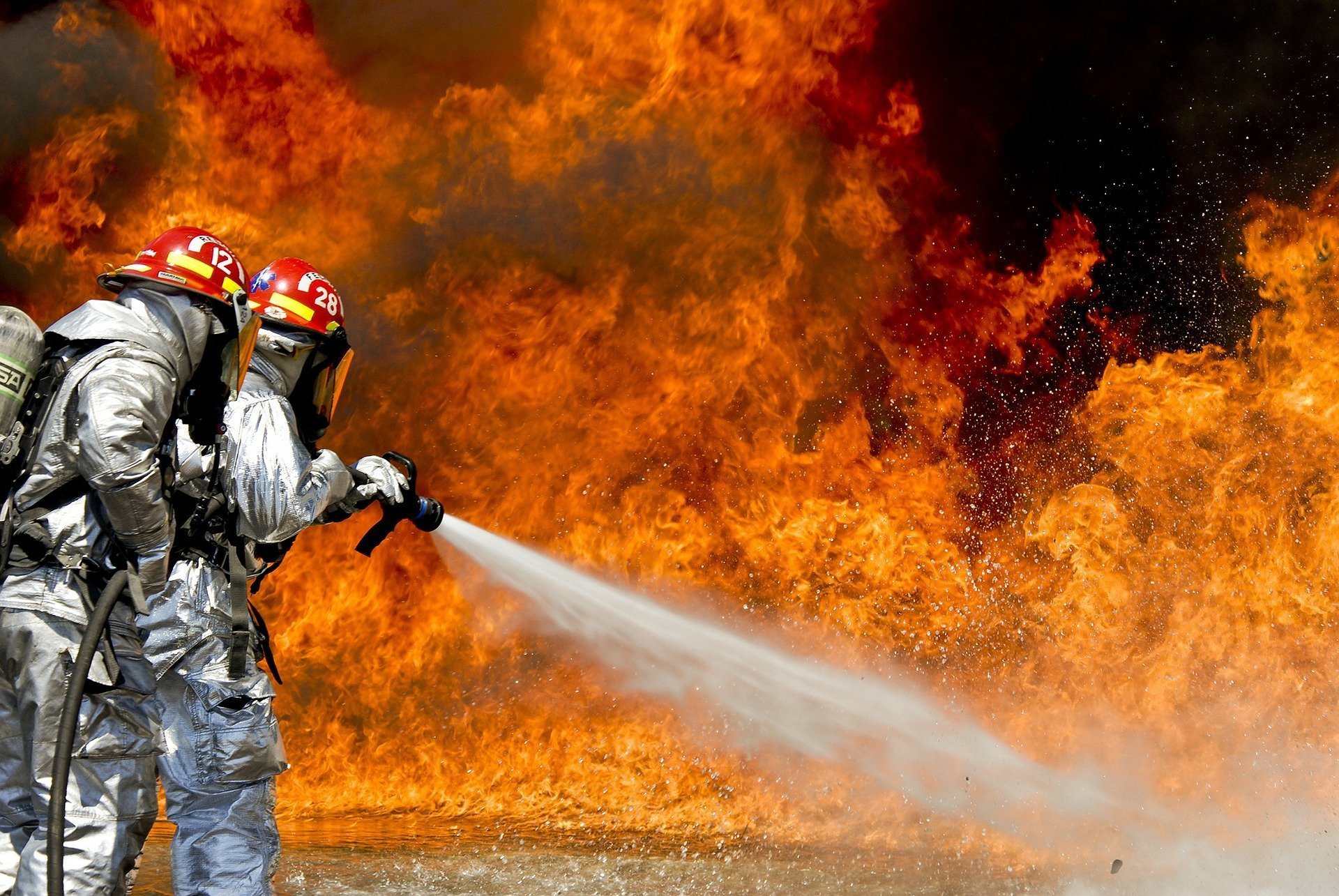 After talking about the numbers, let’s move to reality.

“Human Factor” such a convoluted term, was created in the days of political correctness to cover up lack of professionalism, laziness, lack of training, weak control and poor order. About 15 years ago I have luck to visit a small port near the heart of the Norwegian maritime industry - Bergen. Small, working with supply vessels for oil rigs. But a lot of ship calls. Short stops, variety of cargo, rough weather and constant time pressure. Then KPIs were in vogue and the port company chose only one - safety. More precisely, the number of accidents. Work and culture were built around this parameter, without vain manifests. I was surprised by the approach and the expression I heard - "if you think safety is expensive, try an accident."

Did you know that according to the statistics of the Gard company, in 2020, on average, every two weeks there is a fire related to containerized cargos? And this is an indicator after the mass of efforts taken around the world. We mostly hear about terrible incidents like Yantian Express, Maersk Honam or MSC Flaminia, in which whole ships and their cargo were burned.

Do you know that the world production of ammonium nitrate (AN) is about 30 million tons per year? And this is constantly moving, sometimes to the other end of the planet. For example, in the 2015 explosion in Tianjin, there were only 800 tons of AN in the port. And in Beirut in 2020 there were only 2,750 tons of AN in the warehouse. Both explosions destroyed not only the ports, but also part of the cities. I have personally seen warehouses where more than 25 thousand tons of AN were stored simultaneously, and this is not the largest parcel that is transported regularly.

Basically, AN is not the most dangerous cargo. In some tank containers, you will find products hundreds of times more hazard. Explosive, poisonous, corrosives. Experts know full list from the IMO IMDG Code. So where does the human factor come from?Well, imagine that you have wide range of goods. In a large portfolio, dangerous products usually occupy a narrow niche, both in terms of quantity and finance. And, as a rule, they do not have a separate department. What can happen? In view of the urgent priorities of mass cargoes, as well as due to the fact that you cannot earn much KPIs on dangerous goods, the most unprotected ones are left to work with them - beginners, less talented, "intruders" and sluggish ones. I even saw a situation when the most dangerous product in the product line was handled by ... a trainee. Don't you believe me? They didn’t believe me either, until they found out that the cargo had been forgotten at the intermediate terminal for two weeks in a 40C degree heat. Fortunately, that time were no incidents.

How much does the “human factor” cost? These are colossal losses, which are not only impossible to plan, but also difficult to count after the accident. And suffer from that people who are near and ... the owner of the brand. The managers will be fired and find other jobs. Insurance companies will find which important moment was missed and what regulations were left without attention ... And after a while everything will again return to the "human factor".

How is it treated? Of all the methods tried, the best was a combination of focus of attention, similar to the mentioned Norwegian terminal, and regular training, as is done on ships during rescue alarms. Unfortunately, writing one more instruction and formal assignment of responsibilities does not work. But about that next time.