SECRET TO THE WORLD 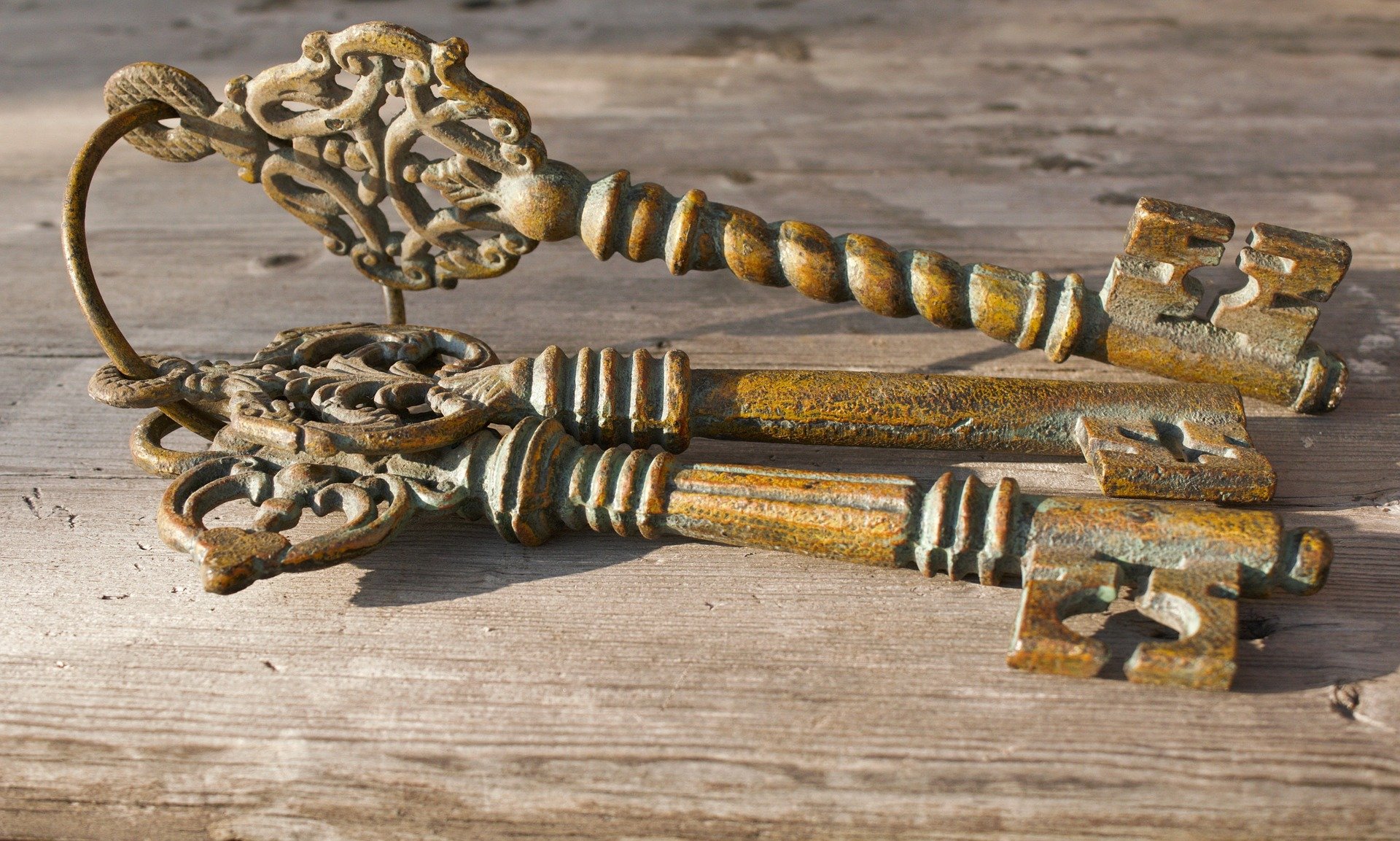 In the days of pagers.
Customer:
- Lady, could you kindly advise,
if you keep messages confidential?
Operator:
- Certainly!
Customer:
- Then please tell the subscriber:
"Jimmy, take the corpse out of the car"

I was walking through the beautiful cultural and musical capital of Europe, doing nothing just walking. Rejoice at the spring approaching from all sides. And suddenly the people of strange appearance with booklets in their hands grow up on my way. No, they didn't ask, "Do you believe in salvation?" Although the topic of the question could be guessed from the leaflets lying around within hundred of meters. This is one of the few political parties is conducting a completely peaceful campaign with the distribution of pens and key rings. Those who were not imbued, like most of the passersby, took pens and key rings, sending the results of deforestation straight into the trash without reading.

Good mood, spring is coming, the sun is shining, the birds are singing and the air is filled with the aroma that precedes the awakening of nature. I took a set of household political propaganda and put into my pocket. Should I deal with the election platform right on the street? No, it's a responsible matter requiring time and mood. But the keychain is interesting. A piece of flat iron, executed in the colors of the party, on which it says in English and German - find my owner. Here it is overall customary to report disorder. But this time the report receiver is a private company, or rather a start-up. When I went to the webpage from the keychain, I learned that it was an "innovative product." The owner of the keys registers keychain plate ID on the site, leaves his address, phone number, e-mail and the opportunity to receive the keys by mail for free in case of loss.

I scratched my head. Soooo. The inquisitive mind and youth of the 90s in a Russian southern city. City, where money on the market had to be count without taking your hands out of your pocket. My memory suggested that something is wrong. LIke cold shower. I re-read the information on the website. That's right. You need a full address to bind to the keychain ID, mail, telephone and subscription is free for now. Stop! Let's go in order.

In October 2021, information appeared about a possible Facebook hack. The data of 1.5 billion users of the platform appeared on sale on the hacker forum. Relatively inexpensive - 1 million users for 5 thousand dollars. The platform (FB, Meta today) stated that it was open data that the users themselves left in the public domain - addresses, phone numbers, gender, age. And in April same year, it was reported that the data of 533 million users of the same Facebook were posted in a similar forum, with phone numbers, location and biographical data. This data was the result of a platform vulnerability that, according to a spokesperson, was fixed back in 2019. However, information constantly appears in the media about the leakage of personal data from one or another well-guarded platform. What can we say about ordinary companies, especially start-ups with a limited budget and offering shareware products?

Imagine: your name, your address, phone number, and the keys in your hands! What else can intruder todream about? Just so, unless you have an angry dog in your house. Which is rare for the musical capital. Apart from many family treasures. The “cherry on the top of the cake” was the shape of a keychain. According to start-upers, it can be used instead of a coin for a supermarket cart. Brilliant! The best way to accidentally forget your keys is to leave them in the cart. Perhaps, in such an original way, the novice team wanted to increase the involvement of potential customers in the process - increase of turnover by stimulation of key losses. That’s how the need for the product is proved. And then you can switch from the free version to the paid one. Although?

The emergency opening is very expensive here. The price starts from 500 euros during regular business hours. Weekends and holidays cost up to the size of a monthly rent of a small apartment not far from the center. Making a simple duplicate key is also relatively expensive. Cheaper than a bottle of Gray Goose, but more expensive than Russian Standard (vodka). Once you lost your keys, caused an emergency opening, most likely you change the core (heart) of the lock and ... Why do you need your old key by mail, even for free? Moreover, mail couriers, as you might guess, do not work very quickly.

And the last moment. Even free gift lovers are quite confident that free cheese is more often found on the Field of Miracles. Or in the trap. Signing up for a service that can become heavily paid at any inopportune moment is a path to a disappointment. And wearing a keychain with the logo of a party, to which you are basically indifferent, is an extra burden in your pocket. In a word, both party and start-up did not persuade me. But they gave me a feel, that today privacy is one of the most important elements of any service. Especially the one that opens different doors.

Although ... The idea is not bad. And you can implement it in a different way. Without the risk of data breaches, with an element of urgency, without a party logo and with a unclear pricing. How? It will be interesting, we can talk. Certainly confidential.